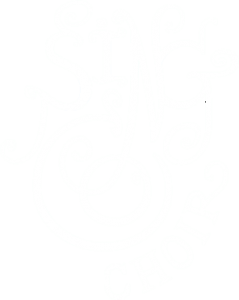 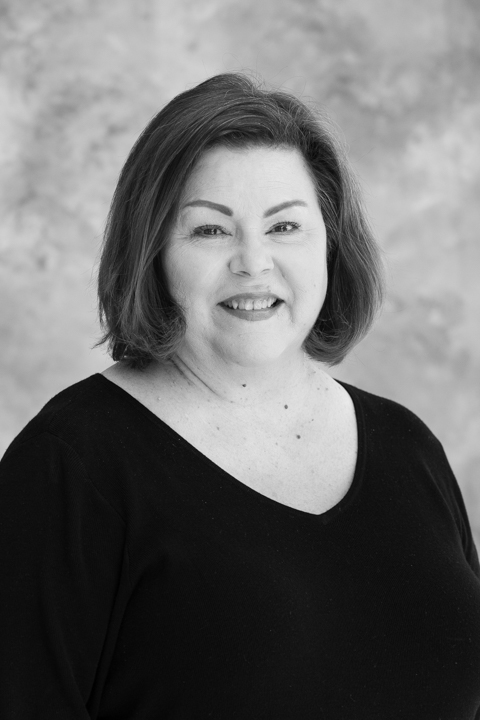 Dorothy Wilson is currently in her 36th year of teaching. She received her Bachelor of Music in Vocal Performance and Master of Education in Music from Sam Houston State University. .and has spent the last 19 years as Director of Choirs and Fine Arts Chair at Cinco Ranch High School. Previously she served as the Assistant Choir Director at James E. Taylor High School. Prior to that she established the choir programs at Memorial Parkway Jr. High and Beck Jr. High.  Her teaching philosophy is embodied in this quote by Helen Kemp, a noted music educator, “Body, mind, spirit, voice. It takes the whole person to sing and rejoice.”

The Cinco Ranch High School Choir aspires to keep this thought at the forefront of the choir curriculum. Choir students sing in many configurations: large groups, small groups, in treble groups or tenor-bass groups, and mixed groups. Choir students develop their singing ability; learn musicianship skills; develop an understanding of performing practice for different genres of music, create memorable performances for the audience in an atmosphere that is fun. As the ensemble builds in each choir, students frequently build friendships and the choir becomes their family.

During her tenure at Cinco Ranch High School, Mrs. Wilson has directed many Sweepstakes and award winning choirs. In 2010, the Cinco Ranch High School Choirs were invited to perform in Carnegie Hall under the direction of Eric Whitacre. Under her direction, the Chorale has been selected to perform at the Texas Music Educators Convention in 2015 and 2008. In 2016, the Chorale Women were chosen to perform at the Southwest American Choral Directors Association. In 2022, Chorale was selected one of three national winners in the Foundation for Music National Choral Honors Competition and the Bravo ensemble was a Commended winner in the same contest. Her students are successful in the Region Choir –All-State Choir process and the UIL Solo and Ensemble process. She has also had the privilege of being selected “Cinco Ranch High School Teacher of the Year” and “CRHS PTA Lifetime Member.”

Mrs. Wilson is active in the Texas Music Educators Association having served 4 terms as TMEA Region 23 Vocal Region Chairman. She currently serves as the Region 23 Tabulations Chair. She is the past President of TMEA Region 23. She has served as TMEA All-State Treble Choir Section Leader in 2007 and as a Mixed Choir Section Leader in 2009. Mrs. Wilson frequently serves as a clinician for choirs in the Houston area. Mrs. Wilson’s professional affiliations include TMEA, TCDA, ACDA, and NFAME.

Dorothy resides in Katy with her husband Robert and their beloved dog Jack. Together, they have two grown and married children: Matthew Wilson, a petroleum engineer, and Rachel Wilson Carruthers, a reading interventionist. They are graduates of Cinco Ranch High School.  Dorothy and Robert are the proud grandparents of Brooke and Cameron Wilson. 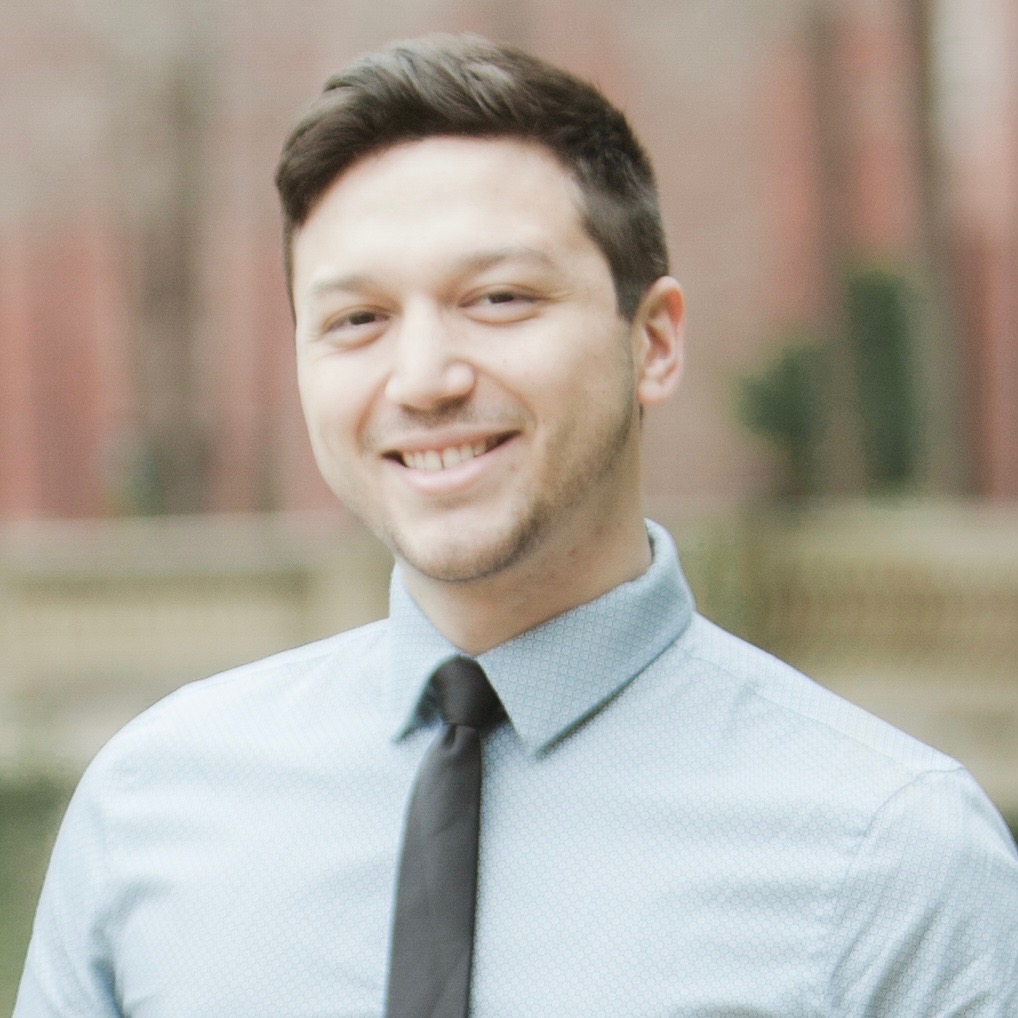 Andrés Dávila is thrilled to join the Cinco Ranch choir family! He will serve as Associate Choir Director and AP Music Theory instructor in his 6th year in education. He was born in McAllen, TX and moved to Houston in 2019. Andrés loves to sing, draw, and play soccer.

In the 5th grade, Mr. Dávila met his future middle school choir director, Mr. Ed Argüelles who convinced him to join the choir.  It was there that he cultivated an irreversible love for singing and solfège.  He remembers his mentor’s advice: “It’s all cumulative.”

After high school, Mr. Dávila attended Texas State University, where he sang in the Chorale under Dr. Joey Martin. Before graduating in 2016, he had the privilege to perform master choral works such as the Rachmaninoff All-Night Vigil with basso profundo Glenn Miller, the Bach St. John Passion under Dr. Craig Hella Johnson, and the Mozart Requiem with the Tianjin Orchestra in Beijing.  In addition, he recorded a studio album for which he sang bass with VocaLibre under Craig Aamot and Matthew Oltman of Chanticleer. His senior year of college he was fortunate to participate in a Texas State University study abroad program in Spain where he earned his Bachelor of Arts in Spanish with a minor in music. In 2017, he received his teaching certification through ACT-RGV.  In 2019, Mr. Dávila certified Kodály Level III under the guidance of published musicologists Ms. Gabriela Montoya-Stier and Drs. Houlahan, Tacka, and Arredondo. This philosophy of music education is rooted in the same love for singing he first discovered in choir.

Andrés also loves to hang out with wife Lindsey and his dog Thor or coach with Soccer Shots Houston.